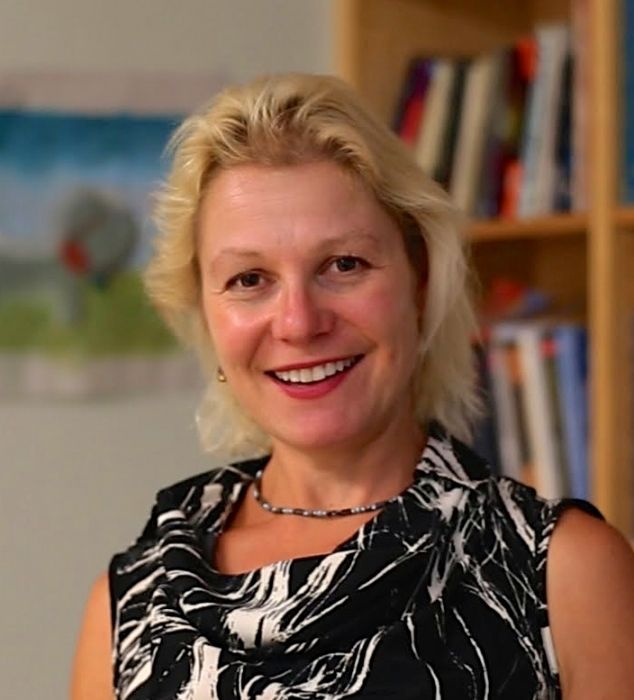 The ICB’s Julia Greer, Professor of Materials Science and Mechanics at Caltech has been named one of fifteen distinguished university faculty scientists and engineers who will form the 2016 class of the Department of Defense’s National Security Science and Engineering Faculty Fellows (NSSEFF) program. Her research focuses on creating and studying advanced materials that combine hierarchical architectures and unique nanoscale material properties; nanotechnology that will change how large-scale things like airplanes to small-scale things like biomedical devices are made.

The NSSEFF program, which is the longest and largest single principal investigator basic research grant funded within the Department of Defense (DoD), provides grants to top-tier researchers from U.S. universities to conduct long-term, unclassified, basic research of strategic importance to the Department of Defense. Each fellow will receive up to $3 million of research support for up to five years, enabling transformative research. The fellows conduct basic research in core science and engineering disciplines that underpin future DoD technology development.