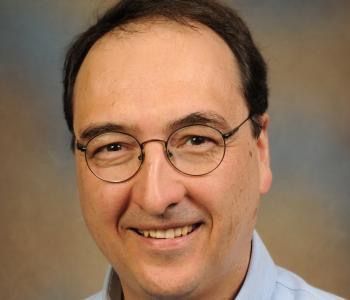 On July 26th ICB Caltech Program Co-Leader, Richard Murray, was appointed to the Defense Innovation Advisory Board (DIAB) by the U.S. Secretary of Defense, Ash Carter. Professor of Control & Dynamical Systems and Bioengineering at Caltech, Murray joins the DIAB as one of 15 innovators, scholars, and leaders focused on new technologies, organizational behavior and culture. As part of the U.S. Army Research Laboratory (ARL) Extramural Research Campaign, Murray partners with Army researchers to enhance Army capabilities through his research on biomolecular circuits.

Secretary Carter established the DIAB in March 2016 to help keep the Department of Defense (DoD) on the cutting edge by identifying innovative private-sector practices and technological solutions that the DoD could employ in the future. The board will provide department leaders independent advice to address future organizational and cultural challenges, including the use of technology alternatives and streamlined processes and approaches—all with the goal of identifying solutions to DoD’s most challenging problems. The board will begin its work this summer and provide its initial recommendations to the Defense Secretary by October 2016.