Douglas Lauffenburger has been elected as fellow of the American Association for the Advancement of Science. 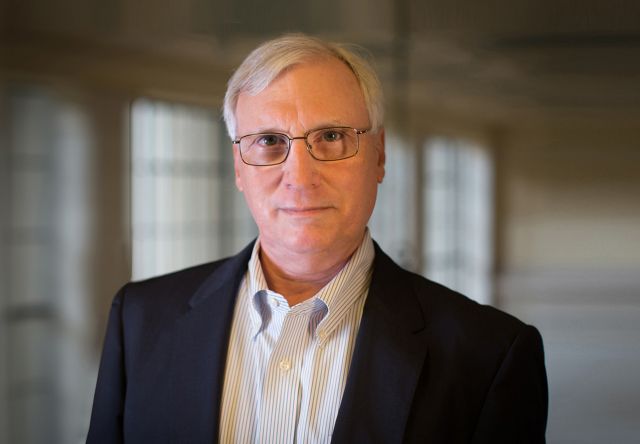 The ICB's MIT Program Leader, Douglas Lauffenburger, Ford Professor of Biological Engineering, Chemical Engineering and Biology at MIT, has been elected as fellow of the American Association for the Advancement of Science (AAAS).

Lauffenburger joins a group of 443 AAAS members elected by their peers in recognition of their scientifically or socially distinguished efforts to advance science. This year’s fellows will be honored at a ceremony on February 15, at the AAAS Annual Meeting in Seattle.

Lauffenburger and his research group investigate the interface of bioengineering, quantitative cell biology, and systems biology. The lab’s main focus has been on fundamental aspects of cell dysregulation, complemented by translational efforts in identifying and testing new therapeutic ideas.

In an interview with The Tech—MIT's, newspaper—Lauffenburger said, “To me the central significance of this honor is its recognition of contributions to the advancement of science broadly, in my case predominantly the creation of biological engineering here at MIT.”

Lauffenburger is the ICB's co-leader of Systems and Synthetic Biology as well as a project leader. He is also a member of the David H. Koch Institute for Integrative Cancer Research and the MIT Center for Gynepathology Research.