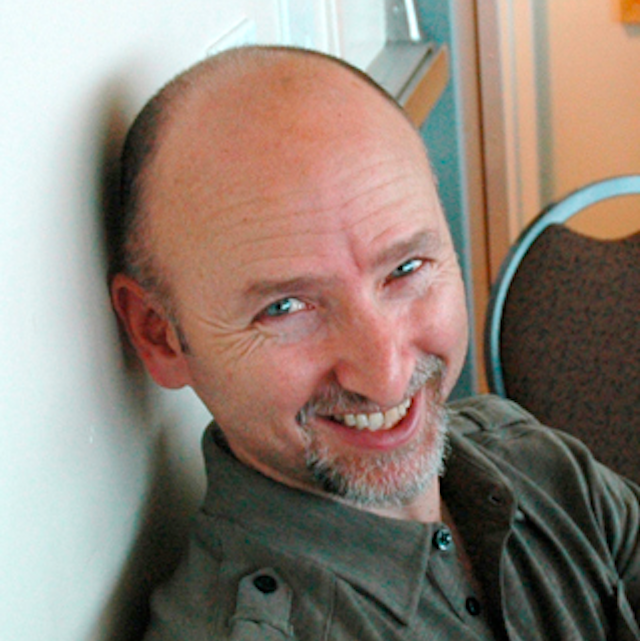 After 10 years of skillfully co-directing the Institute for Collaborative Biotechnologies, Scott Grafton, Distinguished Professor of Psychological & Brain Sciences and the Bedrosian Coyne Presidential Chair in Neuroscience at UCSB, has decided to step down from his position as the ICB Co-Director.

Grafton, who has been with the ICB since its inception will continue as a project leader and co-leader for the ICB research focus area—Cognitive Neuroscience.

Professor Grafton is currently the Director of the UCSB Brain Imaging Center and recently published a book Physical Intelligence: The Science of How the Body and the Mind Guide Each Other Through Life.

The ICB is pleased to announce that Professor Barry Giesbrecht, who has served as ICB Cognitive Neuroscience co-leader with Professor Grafton for the last 5 years and is also from UCSB's Psychological and Brain Sciences, has been appointed to succeed Grafton as new ICB Co-Director.

Professor Giesbrecht has been leading ICB research projects for over a dozen years and is a renowned scholar with more than 20 years of experience in the field of human cognition.