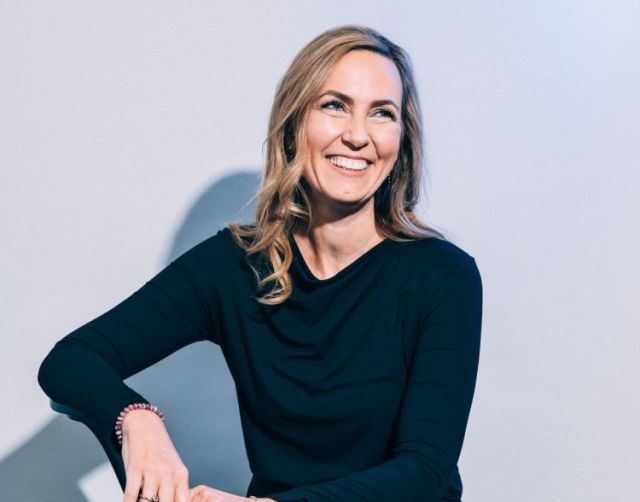 New research published in Nature Microbiology shows one of mucus’ unexpected beneficial properties: mucus contains sugars that can interfere with bacteria’s communication and behavior, effectively stopping the formation of dangerous, tough biofilms and making them harmless.

ICB Project Leader Katharina Ribbeck and her colleagues study compounds called mucins in mucus. Mucins are long polymers, or molecular chains, densely studded with sugars. They "look like mini bottlebrushes," Ribbeck said, except bristling with sugar molecules where whiskers would be.

“What we have in mucus is a therapeutic gold mine,” said Ribbeck, Hyman Career Development Professor of Biological Engineering at MIT. “These glycans have biological functions that are very broad and sophisticated. They have the ability to regulate how microbes behave and really tune their identity."

It has been established that mucus is the body’s security bouncer physically trapping pathogens, toxins, and fine particles like dust and pollution. The cells of the immune system in the mucus then attack and neutralize the invading germs before they get the opportunity to spread throughout the body and cause infection.

Ribbeck's team have shown that mucus can stop microbes from binding to surfaces. They focused on how glycans were interacting with an opportunistic microbial pathogen called Pseudomonas aeruginosa, the bacterium commonly causing serious infections in people with weak immune systems and cystic fibrosis patients.

They found that when bacteria were exposed to glycans isolated from mucus, they were disarmed; the microbes stopped attaching to or killing host cells, halted production of toxic molecules, and microbial genes that are involved in bacterial communications weren’t expressing. The new study is the first to identify that the glycan component—that is, the sugars grafted to the mucins—is responsible for suppressing antagonistic microbial behaviors.

They now plan to study the impact of individual glycans out of hundreds that can be found in mucus. They also want to investigate how glycans affect other kinds of pathogens like Candida albicans and Streptococcus bacteria. They already know that glycans can stop Streptococcus from sharing genes, a primary way that drug resistance spreads among microbes.

“What we find here is that nature has evolved the ability to disarm difficult microbes, instead of killing them. This would not only help limit selective pressure for developing resistance because they are not under pressure to find ways to survive, but it should also help create and maintain a diverse microbiome,” Ribbeck says.

Ribbeck and her Biogel Lab, are also looking into the development of artificial mucus, which might be a new approach to fighting pathogens that does not involve traditional antibiotic drugs.