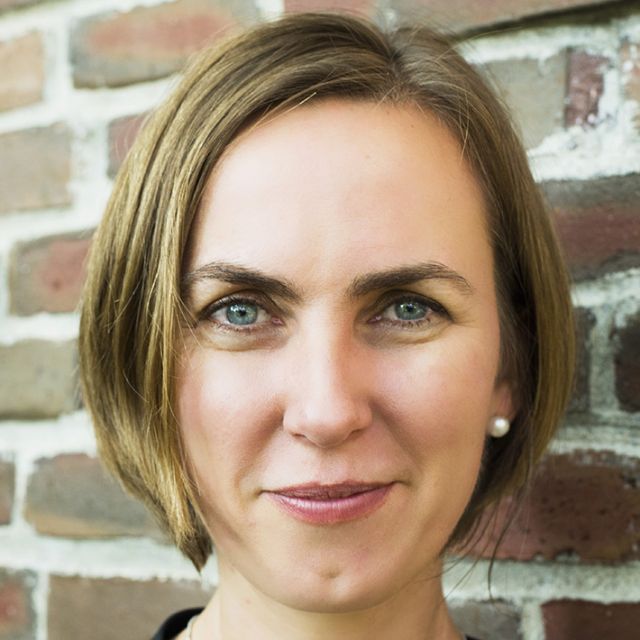 The Ribbeck lab’s focus is on basic mechanisms by which mucus barriers exclude, or allow passage of different molecules and pathogens, and the mechanisms pathogens have evolved to penetrate mucus barriers.  It hopes to provide the foundation for a theoretical framework that captures general principles governing selectivity in mucus, and likely other biological hydrogels such as the extracellular matrix, and bacterial biofilms.  The Lab’s work may also be the basis for the reconstitution of synthetic gels that mimic the basic selective properties of biological gels.